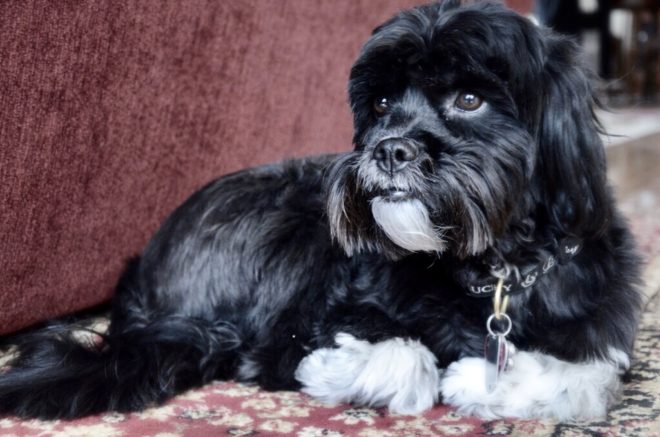 Benni was adopted from the Ontario County Humane Society, in Canandaigua NY in December of 2011.  He was healthy and reasonably groomed when he was found, but no one came forward to claim him after his picture was placed the local paper.  Since being adopted, Benni has shown that he enjoys being around people and really responds to both giving and receiving attention.  He now lives with his family in The Villages and is ready to take on a new chapter as a member of Companions for Courage.